So Mark decided to make a book for his Son Lemmy during the covid lockdown. It had been in the works for a long time and was stewing away in an overworked brain. When lockdown came and he got back the hour and half of travelling he did each day to get to work he decided he’d start into the project in earnest. With a target of a christmas release and it already August the pressure was on to see if he could get it done on time! 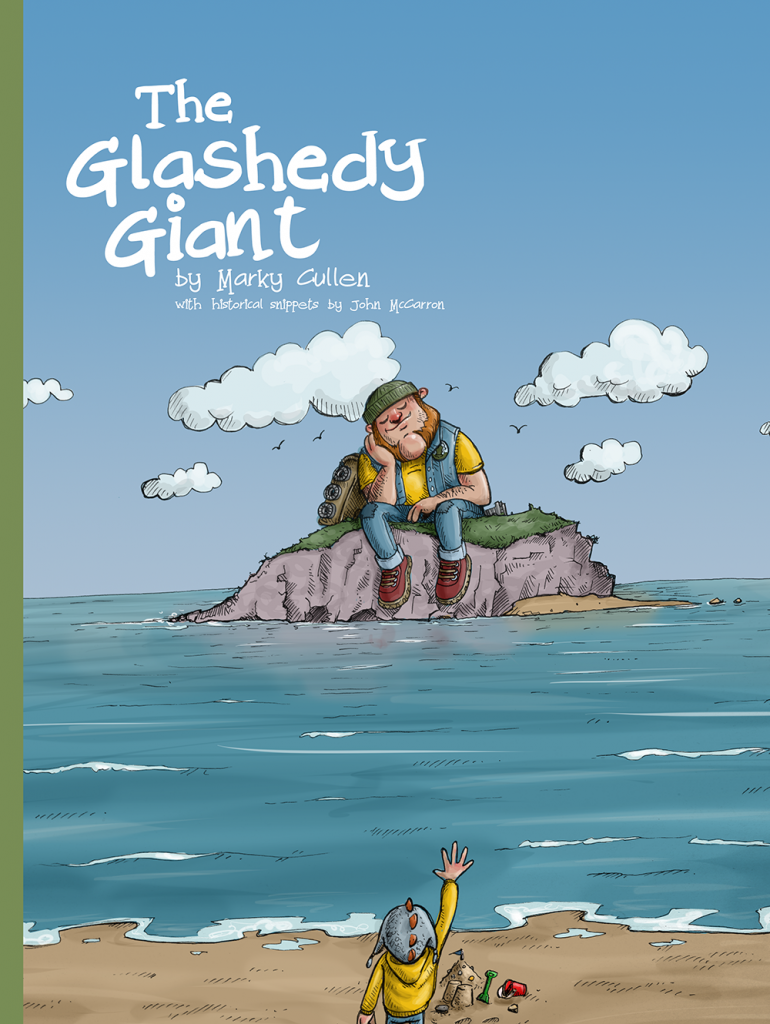 And so it came into being! The book was launched at fort Dunree on the 8th December 2022 and was received really well.

Due to the rushed nature of the production and rush to get copies printed for the launch it meant there was quite a few mistakes in both syntax and images on the first run but that’s to be expected. First book. It’s a learning curve isn’t it?

So the idea behind the book was that it told a children’s story based around Inishowen in Co.Donegal, Ireland. It takes you around some of the most spectacular sites while a story unfolds. As the journey takes place at the bottom of each page is a little snippet of history of each of the places they visit- courtesy of the very knowledgeable historian John McCarron! 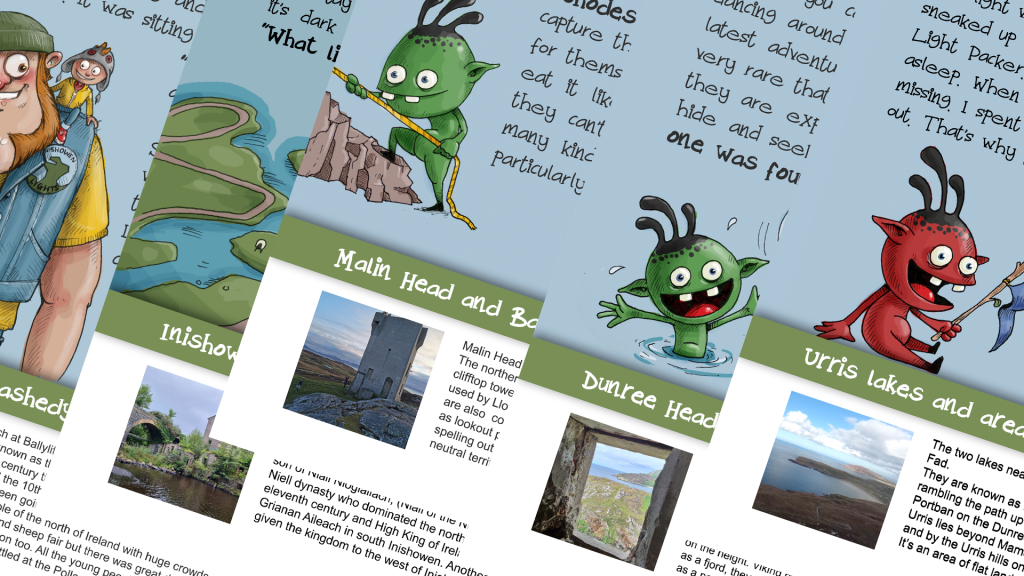 There was an initial print run of 400 of which there only a handful left. A new print run of 200 was ordered with all(hopefully) mistakes fixed and images corrected.

There was also an activity book to go along with the book created. 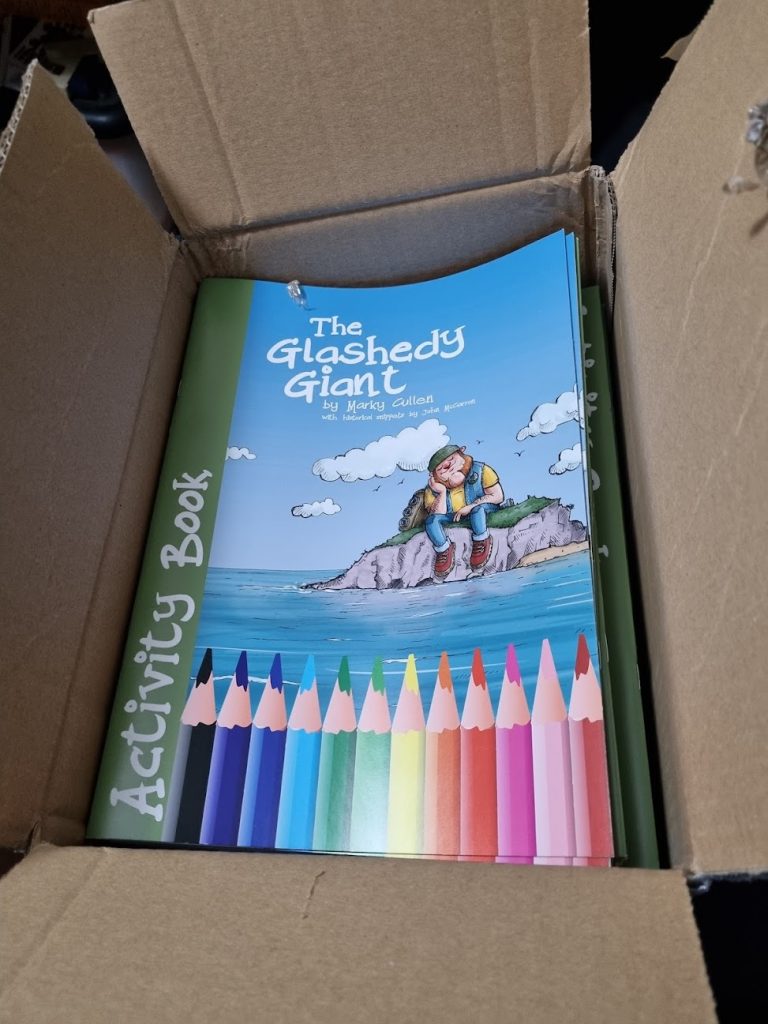 You can find out more and place an order for a copy on the official website: