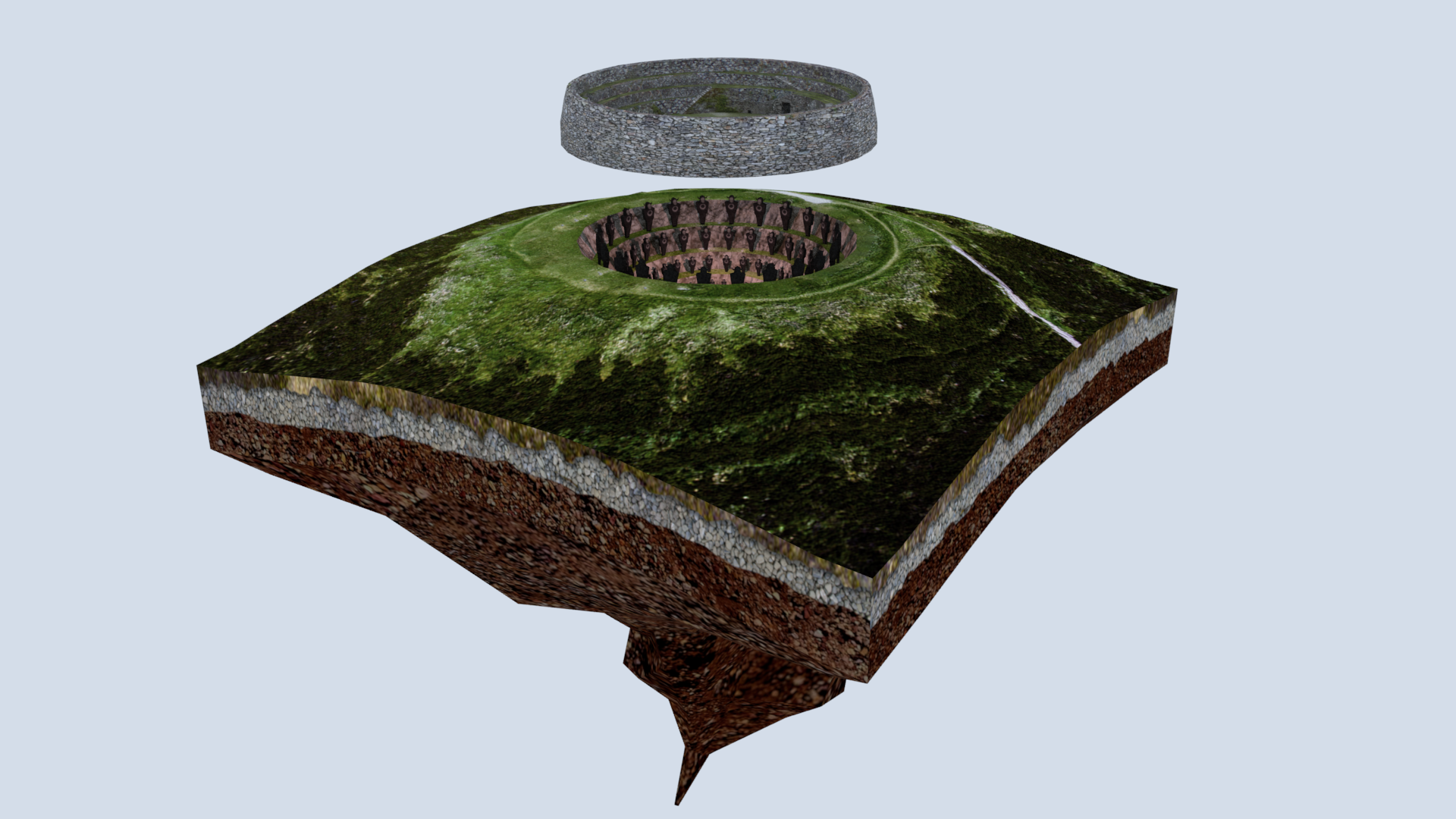 So I was asked to do an app for the Errigal Arts Festival this year and I agreed without realising the absolute incredible workload I actually had on. Typically.

The idea was to create some AR in situ animations that would run alongside poetry on the Inch Island walkway over the next year. Anyway after about a 2 weeks of VERY late night I finallycreated some 3d models, animated them simply and created the app. I’m amazed I got it donw on time as I knew I’d have to have it finished early so the app could get reviewed by google and it be released before the launch.

Anyway to those of you interested here’s a link to the app: https://play.google.com/store/apps/details?id=com.pixelrogue.inch.ar

I’m not massively happy with the animations but with the mental time I had and the fact that this was a solo project from start to finished I’m pretty happy that it exists at all.